Black Rabbit is a Thrash/Death Metal band from Apeldoorn, The Netherlands. Due to a lack of metal bands in Apeldoorn, Jelle and Hidde teamed up and created Black Rabbit. The two guitarists started writing songs inspired by Megadeth, Obituary, Death and many more.

They created their own thrashing death metal sound; fast-paced and groovy at the same time! You could say, it is a toxic concoction of Kreator and Carcass. Black Rabbit released their debut EP ‘Warren of Necrosis’ January 2020. The EP was received with great reviews.

October 2020, Black Rabbit will release a single that will involve the new lineup. Stay tuned for a gig in your neighborhood!

OUR PRESENT TO YOU! After probably being given lots of gifts already, we proudly present you: 'La Bestia', from our upcoming EP 'Warren of Necrosis'! Let the world know and share this beast around!

Brutalism (4,5 out of 5)
"The raw and dirty sound from Black Rabbit is a good one and the band have created their own sound but a lot of influences can be heard" 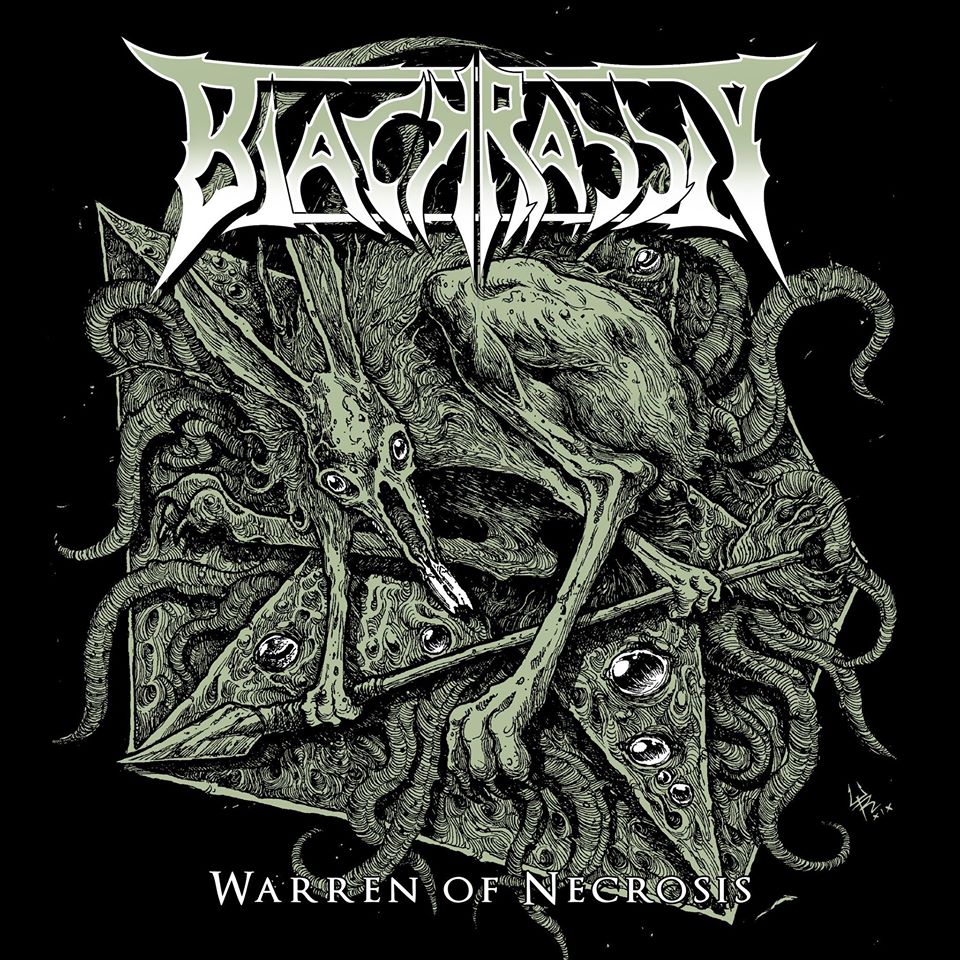 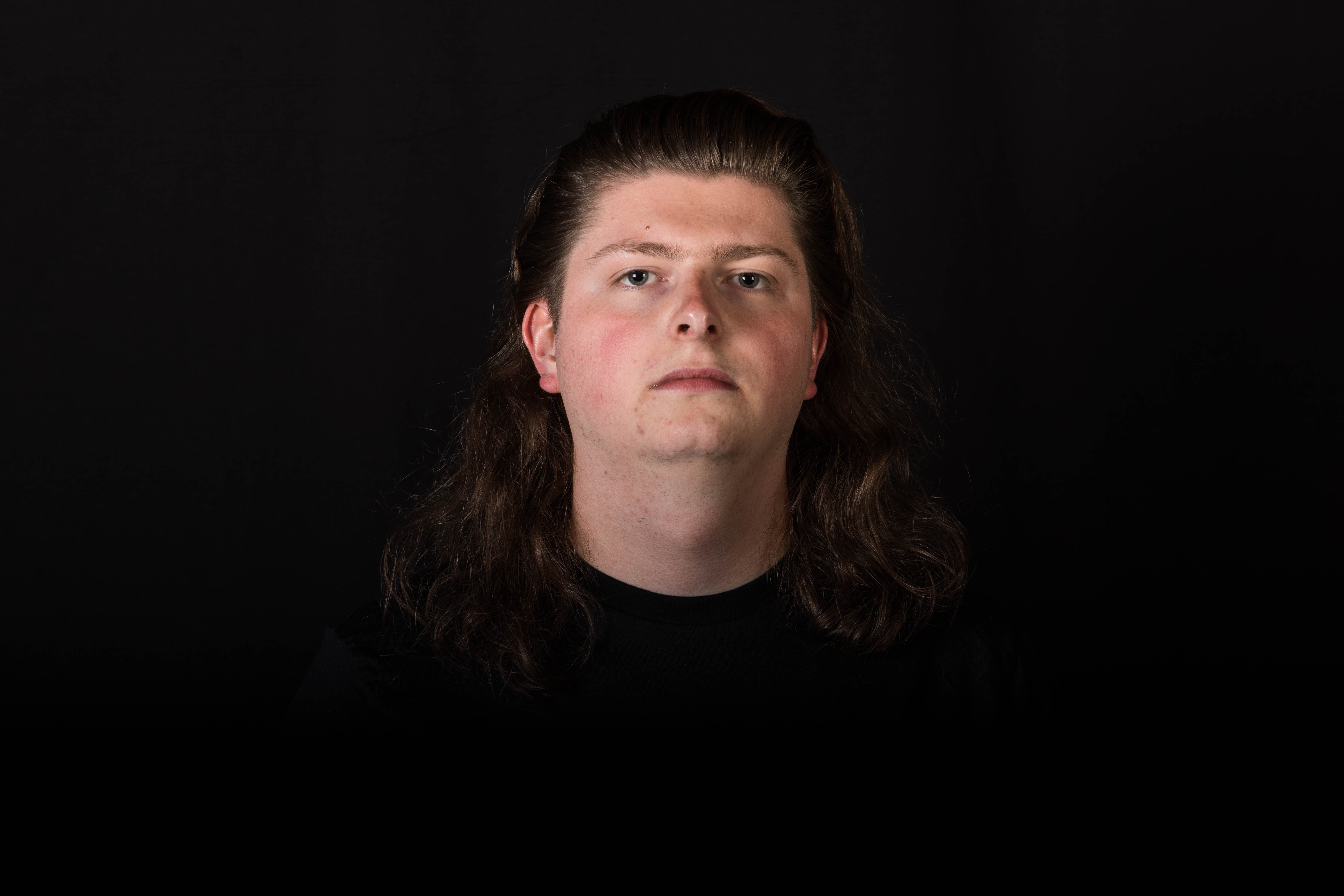 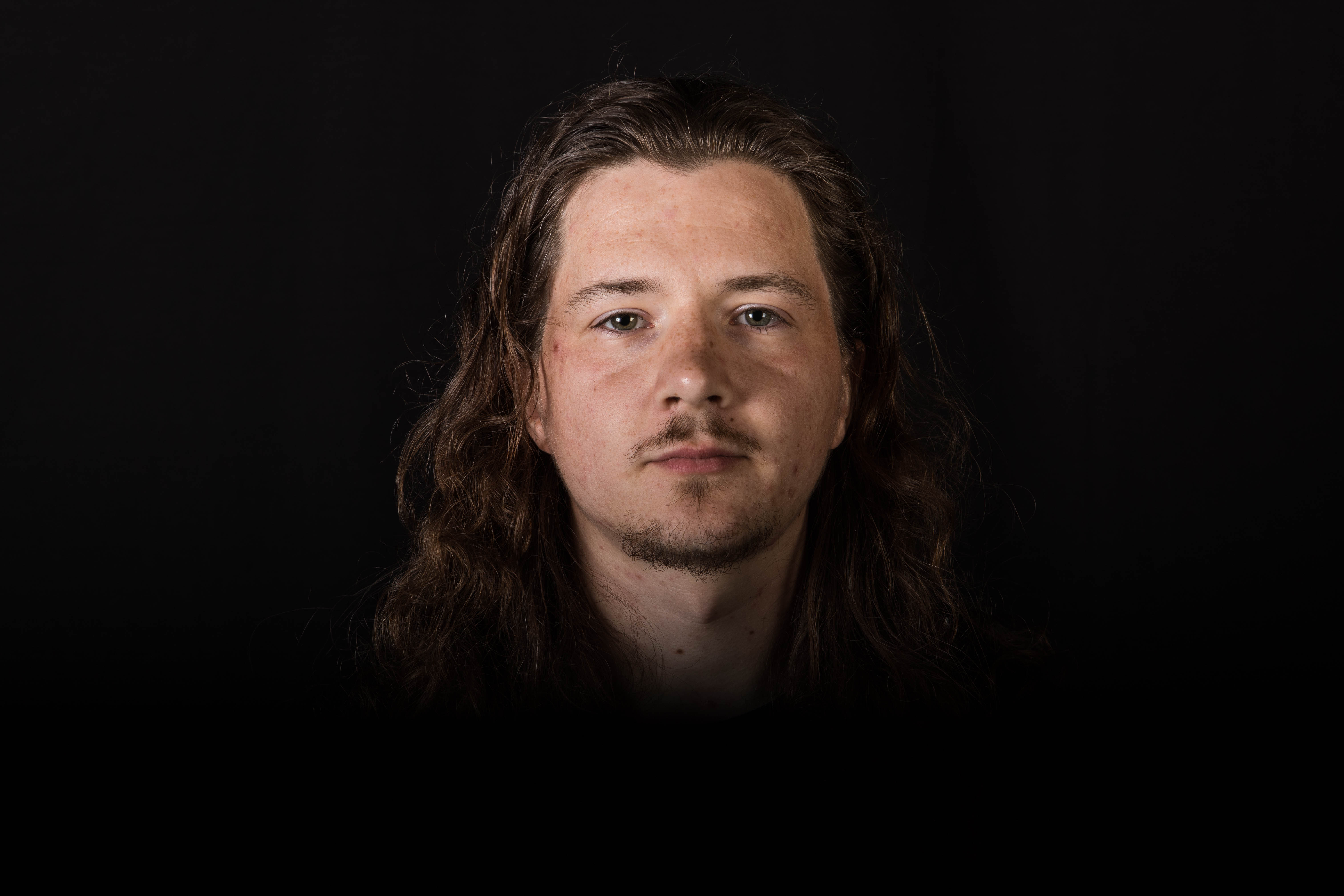 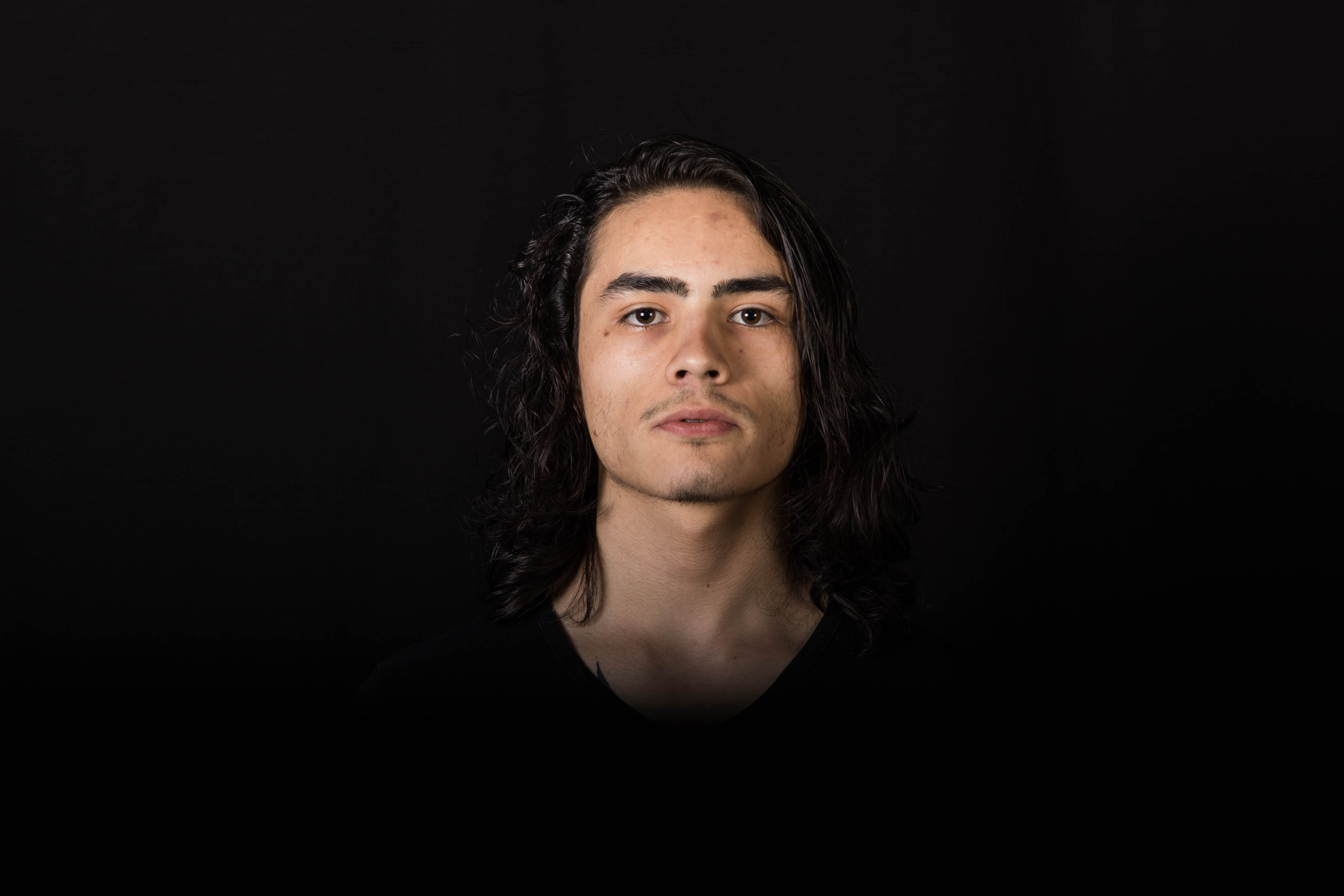 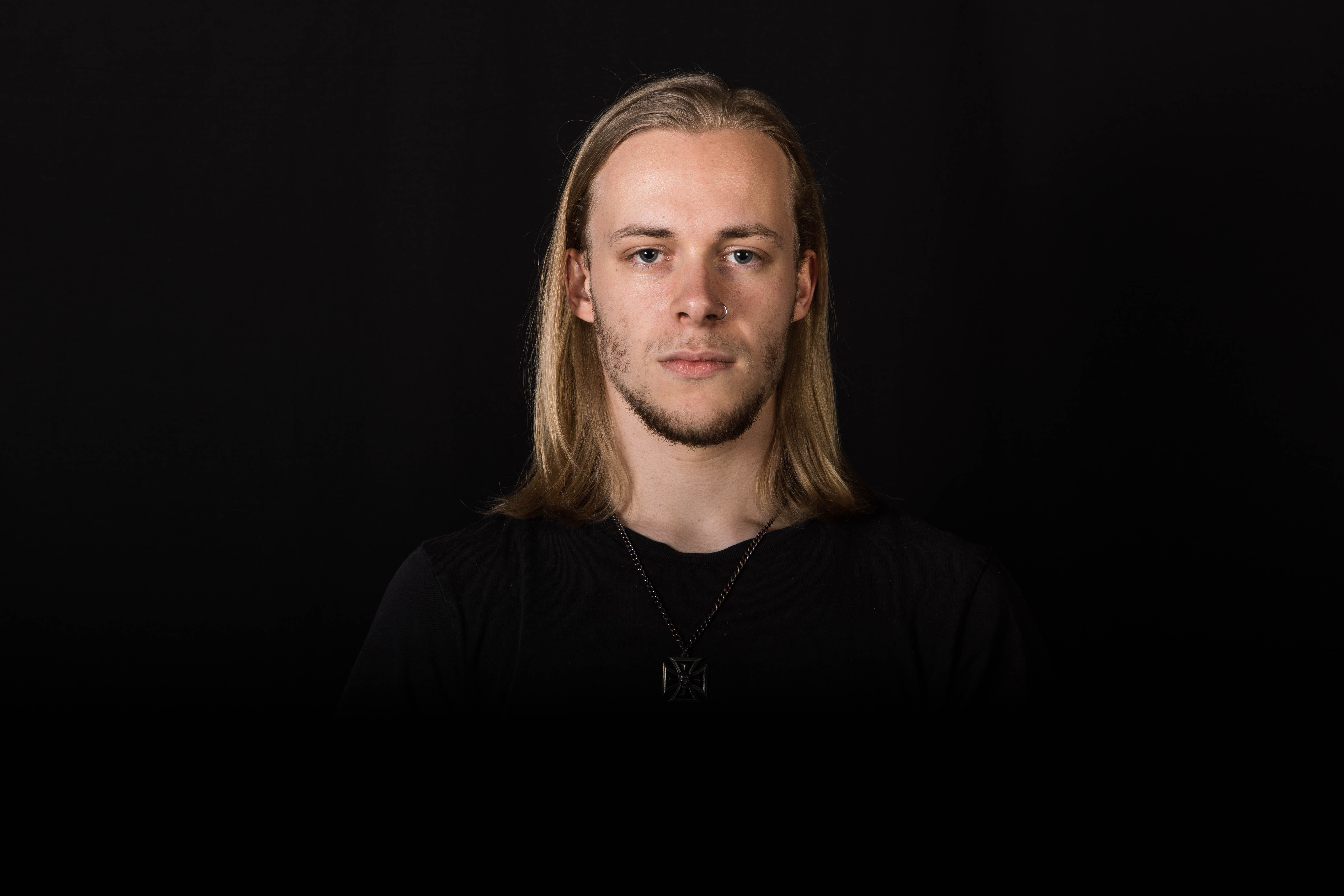